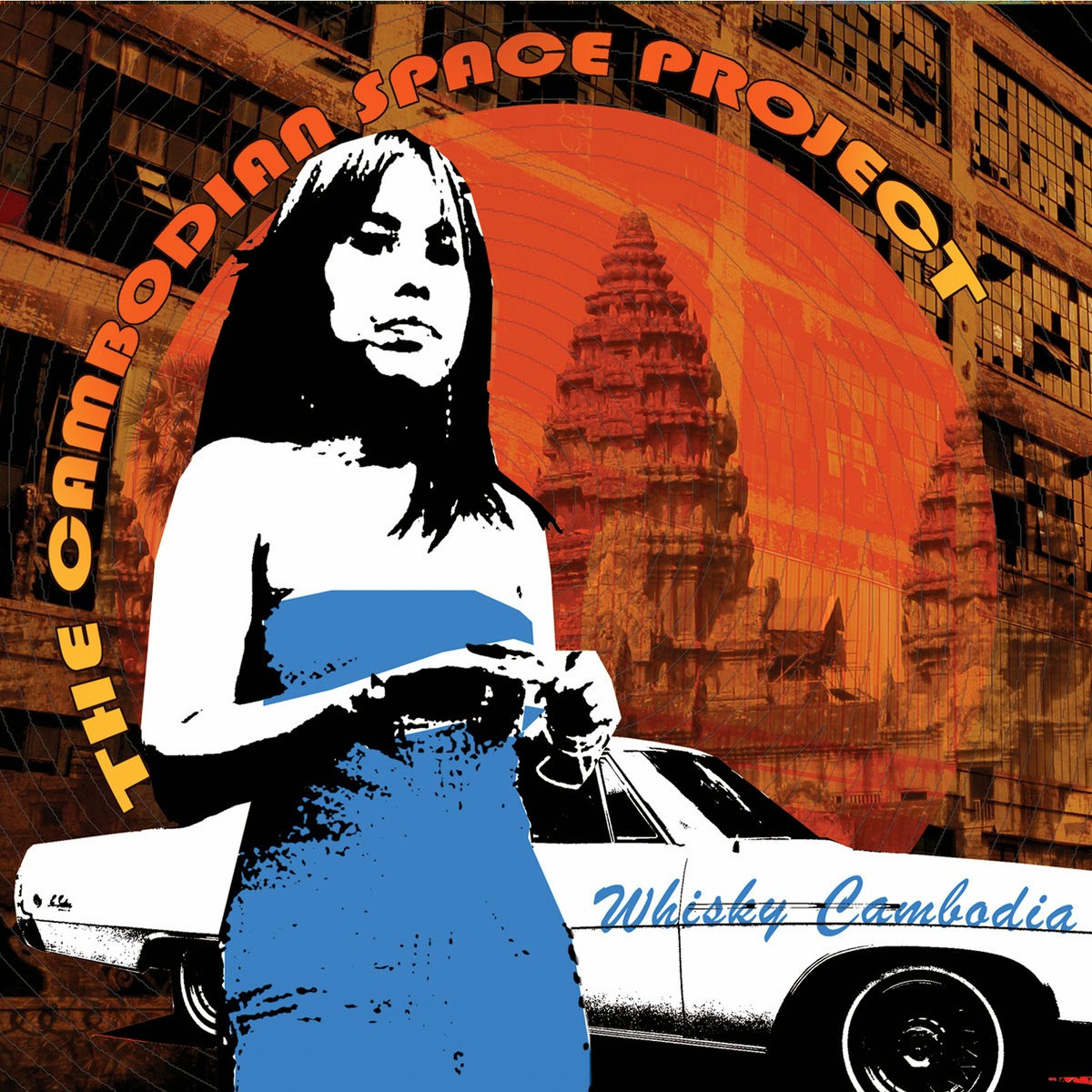 Whisky Cambodia, the third album by top Khmer beat-combo, The Cambodian Space Project, really is a rather fab and at times, intoxicating album. Its ten tracks instinctively fall somewhere betwixt the heady rush of what initially made Detroit great to begin with, and a musical trajectory of a certain sweltering, sixties induced, Cambodian twist-a-thon.

Think I'm kidding? Think again, for as as recently quoted in The Guardian, this lot are: ''a rousing, quirky reminder of the pre-Khmer Rouge golden era of Cambodian pop.''

Not that I'm a connoisseur of said era, but I do know a quintessentially ice-cool groove when I hear one. And if this album's opener 'Dance Twist' isn't of the sweatiest, quasi Northern Soul persuasion - one of the finest I've heard in a very time long in fact - then I really don't know what is.